It's Monday and it sure was a busy one. Attorney, John Fuller was in the house.

Update on Doreen- the 73 year old that Marc & Dan visited a week ago. The apartment complex wants Doreen to sign a release in order to talk to us. This is after they told Marc & Dan they would send a statement. Doreen now does not want to live there and we are all wondering is there is more to this story. You need to hear the podcast.

Jeremey calls and he alledgedly got bear hugged and slammed to the floor by a co-worker. He thinks it happened because he smiles alot and dresses wierd. (see photo) This is also not the first time he has been attacked for no apperent reason at work. John Fuller chimed in with information on workman’s comp. Turns out workmen’s comp should pay for the time he missed at work and the medical bills.  He sent us this photo, Did he deserve to get body slammed? You be the judge. 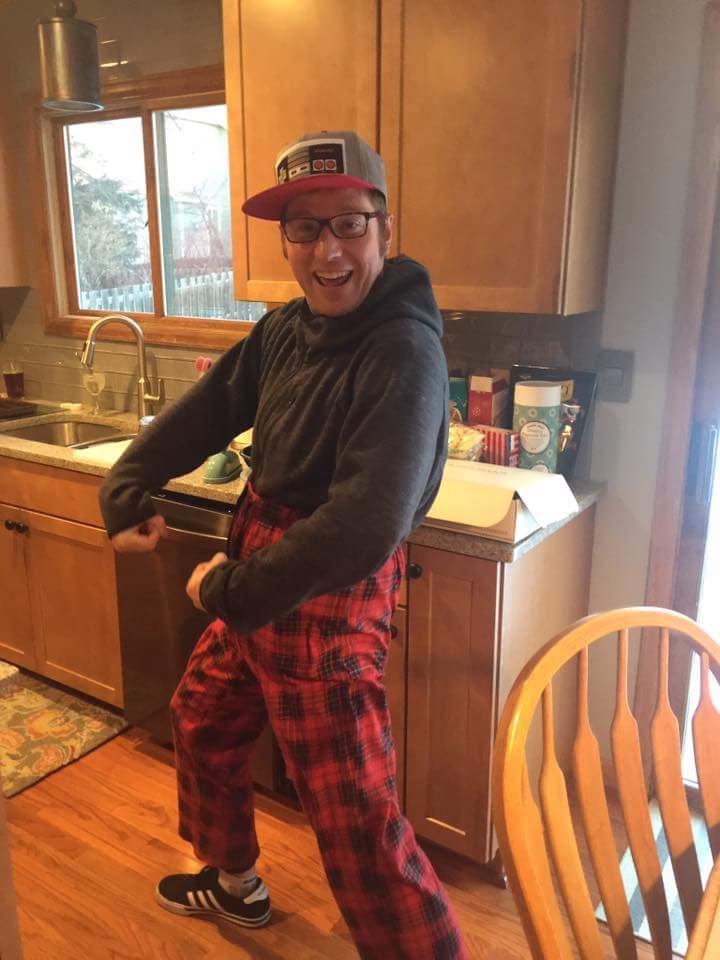 After the big hail storm last week in the Springs, numerous people are finding out their home owners insurance has a big deductible. David called and found out his was a 1% delectable and that was going to be over $5K! You need to understand your insurance policies.

Dennis and Holly called because Dennis's daughter died on May 26th in Lakewood. The coroner ruled the death as suicide and Dennis is convinced that it was a murder. You must hear this story.

Katrina called, and we are sending Deputy Clint out to check out, what she describes as, a botched stamped concrete job. She even says it slopes towards the house.

Christy’s truck was impounded the day she bought it. It was tagged by the Denver PD Gang Unit. She had the title and receipt, but it was still impounded. She now owes more then what she paid in fees for towing and storage. John Fuller explains why it is her problem.