AAA Home Improvements is a local Denver area Building/Remodeling contractor with expertise in: 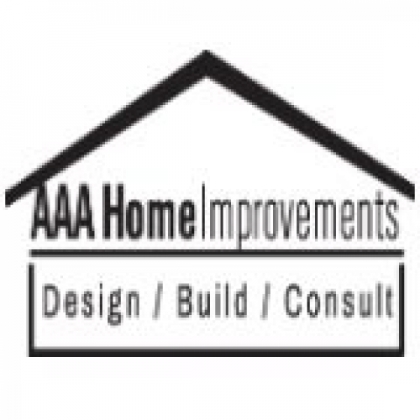 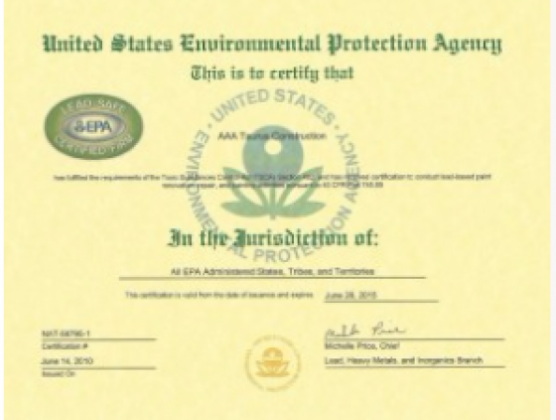 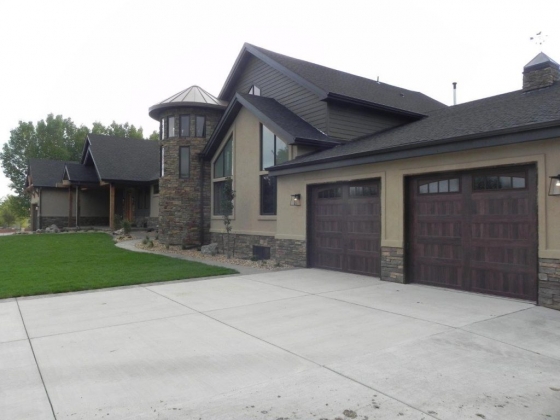 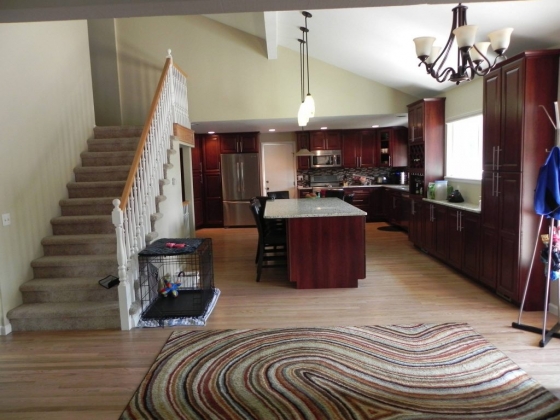 Recently I have the shower door fall off in the mater bedroom. So, I called AAA Home Improvements from the list. Bob Newman showed up to give me an estimate for a new show stall, replace all faucets and sinks in both the master and guest bedroom. He advise that this was a simple job. He also advised how I could install the glass in the guest bath since it was a straight install from wall to wall. He said a handyman could easily install the master bath shower and replace the sinks. He advised that it would save me about half if he brought a crew in to do this job. I know it may not have been worth his time for a simple job, but he could have easily taken advantage of me charged the double amount! An honest man, a far cry from some of the crooks that end up on Toms show.!!

We are fortunate to have found this company. We are so pleased with the remodel work that AAA Home Improvements has completed for us. It was a pleasure working with all of their people; they were professional, courteous, and devoted to making our remodel a most positive experience. We can't say enough about their attention to detail and commitment to meeting our needs. There are so many companies who overpromise and undeliver; we are fortunate to have found this company. We have received so many compliments on the transformation of our home. The difference in quality work is so evident in everything they have done. Pros:professionalism; courtesy; quality; attention to detail; commitment. Cons:None.

I appreciated the excellent customer service! The phone calls were returned timely and issues were resolved immediately. Also, proactive status updates were appreciated. I seldom get updates from vendors and usually have to call them. Everyone I worked with was professional and friendly. Overall, I was extremely satisfied with your company and would highly recommend you! Pros:Communication