AAA Taurus Construction stands for nothing less than perfection.

AT AAA TAURUS CONSTRUCTION WE:
Provide professional installation.
Take care of your project long after the work is done.
Offer 100% GUARANTEED WORK
Use only carpenters/workers who are DRUG FREE.
Have excellent references: Many of our projects come from repeat customers & referrals.
Specialize in making homes ACCESSIBLE for the disabled.
Are VA approved.
Are licensed & insured.
Have several financing options available.
Are EPA certified.
AKW wholesale dealer 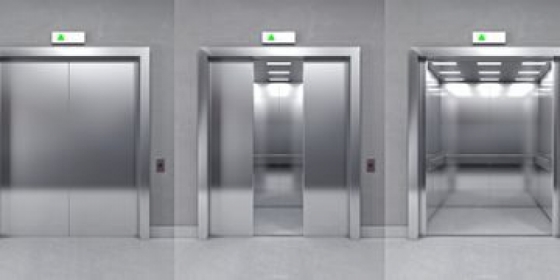 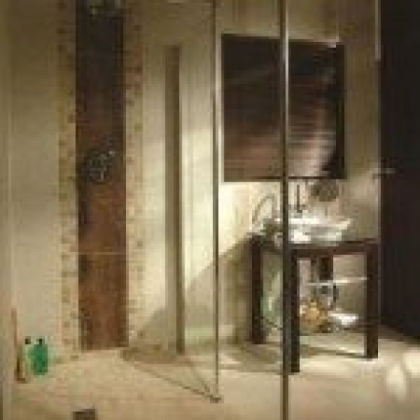 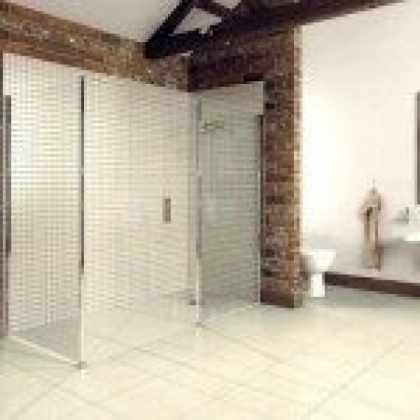 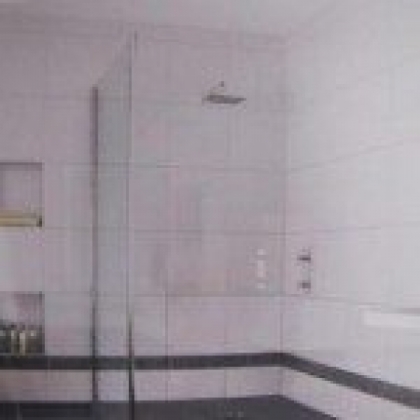 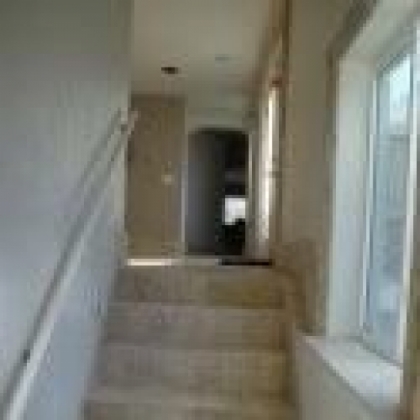 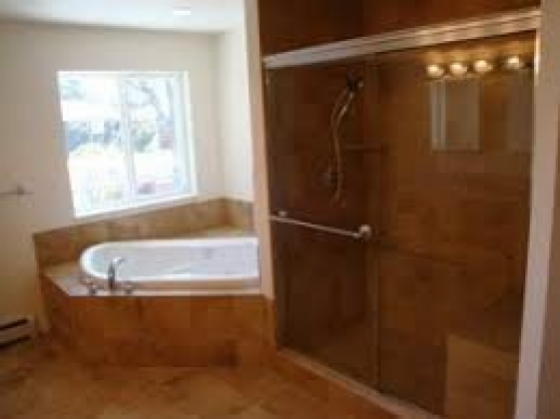 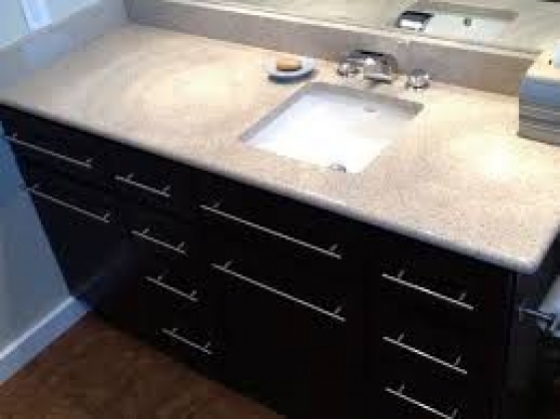 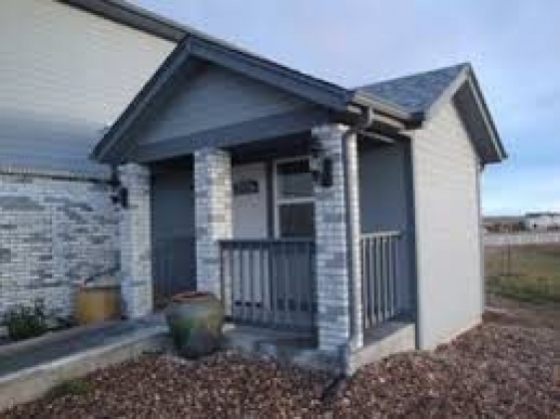 We had a major remodel recently completed by Ordean and his team including his wife Jamika. It included expanding our home by 6 feet across the back portion, which was a full kitchen, dining, and bathroom remodel. My husband and I were very impressed with everyone involved in this major event in what we considered a complete makeover of our lifestyle. The big thing was we were out of state (myself working) throughout most of the remodel. Jamika and Ordean made everything as easy as possible for us from the selection of materials (fixtures, roof, flooring, paint color and just numerous other things) that we had to select many times via text or over the phone. I cannot say enough good things about all the subs and their wonderful working relationship they have with the Ipsen's. Numerous times I heard that their goal was to make us happy!!! We could not be more pleased. I also want to give a shout out to Jamika who many times helped select tile, flooring, color etc when I was working 800 miles away. We couldn't have had a better experience and highly recommend them for anyone considering any type of remodel!!!

I Highly recommend Taurus construction and found Ordean, the owner, to have high integrity and great professionalism. My husband and I contracted Taurus construction to remodel an unusable garage and large back area (about 300 sqft) into a new familly room, 3/4 bath, laundry room and new bedroom in our Park Hill home in Spring of 2008. we solicited several bids, and Taurus construction was very competitive. we selected Taurus construction, because frankly, Ordean the owner showed up at the bid, was very professional, gave us a detailed quote, and was hands on during the bid process (even crawling under the house during the bid visit to see if what we had in mind would work!). He spent as much time as needed answer our 1000 questions and listened to our ideas during this bid. his team did an excellent job, staying on time and on budget. when they encountered unexpected things, they immediately called us, and were very fair and flexible in how we jointly addressed them. They worked very well with the Denver permit dept, making sure each stage was signed off before moving to the next stage. I gave them a 4 in quality because there were a few things that needed follow-up, but Ordean was very responsive and took corrective action promptly that was to our satisfaction. we would work with Ordean hands down for future work. Pros:-- never felt he was trying to bid low, and then increase his price as the job progressed. he gave us a fixed price bid based on scope of work we asked him to do. he was upfront with his bid and was very fair when unexpected things came up. -- he is a very knowledgeable owner, and has a wide network as a general contractor, to get the right folks in the door at the right time as the job progressed -- was on time and on budget -- was very responsive to follow-up concerns, even when we called him 8 months after the work completion -- always one call away if we needed to talk to him directly. Having direct access to the owner is a plus!! -- worked well with the Denver permit dept and followed protocol, rules, regulations and standards Cons:-- his assigned day to day project manager was a bit underqualified, but at the end of the day, i don't think it affected the outcome of the work. i felt very comfortable escalating anything directly to Ordean and he took corrective action promptly. he even solicited feedback after the job was done, which tells me his is continuously looking to improve his family-owned business. great guy, great general contractor. Date Added: Feb 16, 2009

They did a great job Ordean was great to work with. He went over everything in diagnosising the problems I was having with leaks around my windows. He had his crew out in just a few days. All the work was done very professionally and for a great price. Pros:Thorough, Efficient, Reasonable price Cons:None