For top-quality services, look no further than the specialists at JM Heating & Air.  As local Denver company with over ten years of experience, we offer a level of skill and dedication to quality that’s difficult to match. The level of experience and dedication to quality JM Heating & Air demonstrates has proved invaluable to our customers time and again. Let us know how we can assist with all of your heating and cooling needs. 24 Hour Emergency Services Available!

Servicing all of the greater Denver Metro area.

Call now for a free estimate! 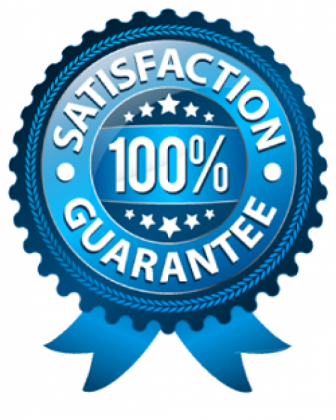 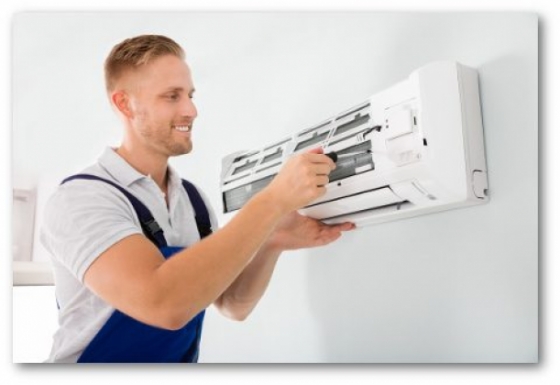 Jason and the crew at JM Heating and Air are top notch. No crazy gimmicks, just great pricing and service. I was out of town on business and my wife called saying that our furnace had quit on our new home 2 weeks after purchase. I looked around and found JM Heating and Air, who not only got there that same day with a new furnace ready to go, but gave me a great price too. My wife felt very comfortable with Jason and his guys. They were respectful, clean, and did a great job. I would recommend them to anyone!

This is the WORST CONTRACTOR I have ever had unfortunate experience of dealing with. They were hired to add 7 heat ducts, a dryer vent, and a couple combustion air vents to my basement I was finishing. They installed 5 heat ducts (did a terrible job) refused to add the other 2 vents, and refused to make all the repairs I requested. The total job was $1600, I paid them $1300 and told them I would pay the rest once the work was completed. THEY REFUSED TO COMPLETE THE WORK AND THEN FILED A LIEN ON MY PROPERTY 3 DAYS LATER. I now get to hire a lawyer and fight them in court.

Thank you for the review, Nick! We would however just like to clarify a few things, to keep all of this as honest as possible. The estimate provided to you never included 7 heat ducts, it specifically states 5-6, and as you stated we installed 5. We did return and make adjustments as requested, and not all photos are of the completed job. The estimate was for $1600, you chose to pay a portion without discussion of withholding any amount until the permit inspection. That was $1000. The job is done to code and passed inspection. You were sent an Intent to Lien on 9/27, when you refused to pay the balance after the permit inspection passed. The Lien was then filed on 10/8 (not 3 days later as stated). You mailed an additional check received after the filing for $300, it has not been cashed.