A pre-purchase inspection is a professional service that evaluates a vehicle’s condition before a purchase offer is made. The evaluator, master mechanic Norris Schleeter, examines the vehicle in person for the current state of its mechanical, electrical, body, safety, and maintenance systems. A large and thorough report documented with photographs and scentific data is provided by e-mail. The inspection and report take about 2 hours once we reach the vehicle. 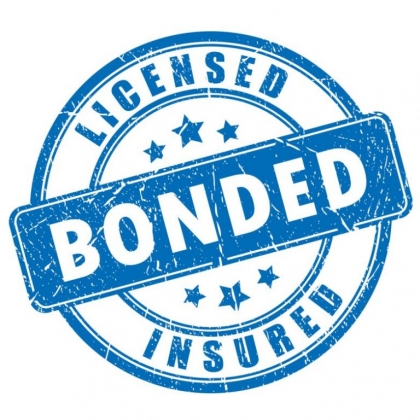 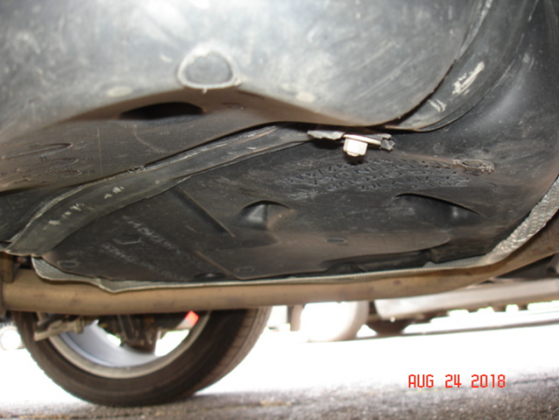 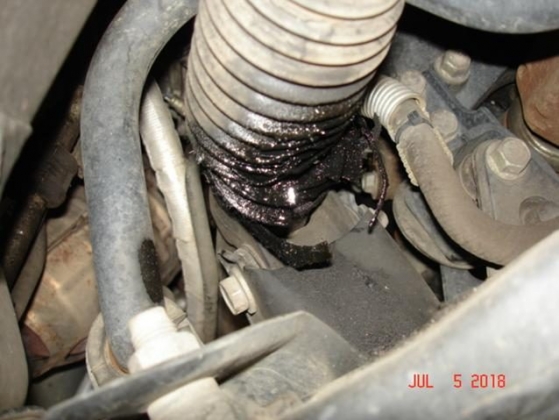 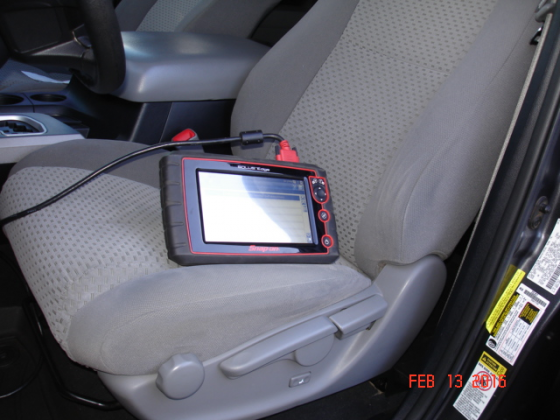 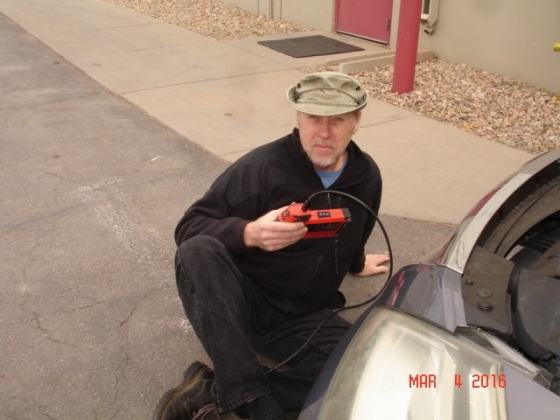 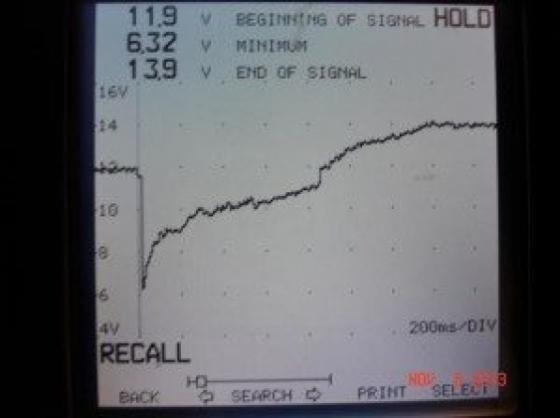 Tools of the trade

Norris was amazing. Had him look at a 68 Charger and he went into GREAT length and detail of figuring the ins and outs. Even gave me suggestions on what would need to be done to make it a better driver, on what is expected to be maintained, what the kinks were and what the build of the car was. And that's just the inspection sheet. When we then talked on the phone it was a great talk about my personal intentions of the vehicle and what I could do with those intentions that would make it an even BETTER driver. Which then led to the common mistakes when dealing with classic car restorations and what I could do to avoid making those same mistakes in the future. The vehicle not being provided with a spec sheet, any more detail other than the engine and transmission, I was unaware of the details the dealership holding the car had themselves. That being said, I'm now informed on the car being built to be "original" and very very special which is on the other end of the spectrum I was looking for (mainly because my intention of replacing the guts to turn into a daily driver and I feel would be a catastrophe to take that away from someone who'd want an original). Whether or not I end up with the vehicle, he more than helped me understand where this vehicle sits. Thank you to Mike for setting everything up and being communicative. To Norris for being insanely knowledgeable, informative, quick, on his feet and a bad ass dude for being as helpful and straightforward as you'd want. Awesome work yall !

I contacted SOS in regards to a pre-purchased inspection of a 1988 Mustang that’s located in Colorado Springs. My intentions were to fly in from Atlanta and drive the Mustang cross country back to Georgia from Colorado Springs. SOS saved me a lot of $$$$ and hassles. Worth every dime and wow what a through post inspection report! THIRTY NINE PAGES!!!! Thank you again Norris. You’re a true life saver.

Save yourself a headache

I’ve used SOS on 5 separate occasions. Norris has saved me from cracked frames and bent suspensions. Don’t trust the dealership inspections, the inspector works for the dealership,Norris works for you. There are some dealerships that won’t allow him on their lots because of what he might find. He called me after my last inspection and told me to go get the car before it gets away! The cost far outweighs what he will save you in repairs and surprises. Thank you Norris and Mike Steve